The perspectives on drug screenings in the truck driving industry 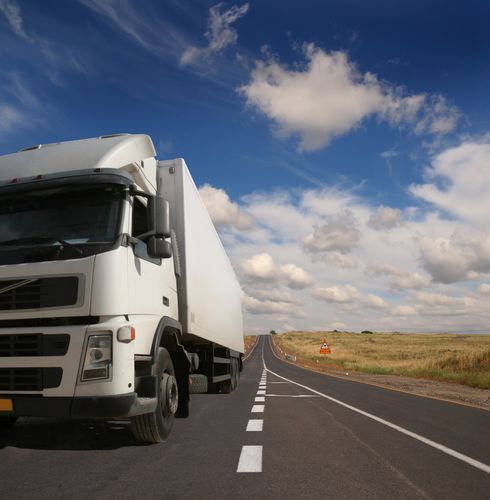 Whether or not to drug test truck driving candidates as a pre-screen, or randomly test employees who are currently truck drivers, and even what kind of drug test should be performed, has become a topic of debate.

Views on drugs, particularly marijuana, have changed drastically in recent years. It's gone from a substance that would put people behind bars to a drug that is commonly prescribed to ease a variety of symptoms. So should marijuana on a pre-screen drug test prevent a driver from being employed? Given the shortage of truck drivers, some say no. However some say they don't want to face that risk.

The arguments
On one hand, drug testing is encouraged. It can help ensure that those abusing substances don't get behind the wheel. Trucking accidents can be fatal, and if the driver is under the influence, that risk is much higher.

Some base their opinion on the 2003 study by the University of California Irvine, which examined the effects of testing truckers for illicit substances on highway safety. The study stated that testing led to a 9–10% reduction in truck accident fatalities. The social benefits of mandated testing appear to outweigh the costs of the program. However, it also states that the similarity between the effect of mandating testing and simply clarifying state law suggests that extending the right to perform drug tests may have been as effective at lower cost.

On the other hand, it's difficult to determine if the substance use is happening off the clock, and even more difficult to determine its purpose. With illicit and addictive drugs, it's more likely that someone could be abusing them, and could make them risky to put behind the wheel. In other cases however, not hiring someone because they use marijuana at night to fall asleep or for pain management at home could mean the industry is turning away candidates who could otherwise be a great fit in a career with major employee shortages.

The kinds of tests
The question has become what kind of testing should be required for truck drivers? Meaning what kind of drugs should be tested for and using what method. Urinalysis and hair screening are the two kinds of tests being questioned, and whether or not to include marijuana in the considerations is another.

Fleetowner.com reports that the Alliance for Driver Safety and Security makes a case for hair testing, however the Department of Transportation doesn't recognize hair testing as a legitimate testing method. It also reports that researchers found statistical evidence that urinalysis is effective at detecting marijuana, while hair testing detects marijuana but also a higher percentage of harder drugs such as cocaine, heroin and opioids. Hair analysis can provide long-term information, where urine can only indicate drug use in the past 2-3 days normally.

Some employers are deciding not to include marijuana in their considerations even if it comes up in the test, particularly where it's legal, but others want to maintain a drug-free workplace.