3 tips to help you use less diesel 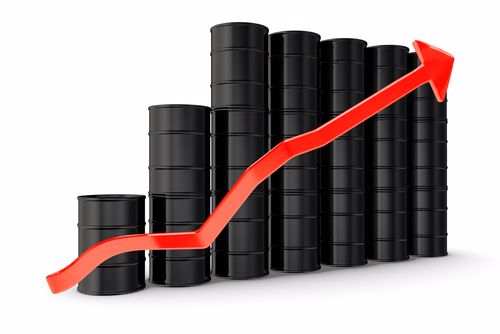 With the price of gas now at record levels, fuel frustration is sweeping across the country. But the cost of it has been particularly infuriating for motor carriers, since it already accounts for nearly 40% of their costs, according to Truckers Report data. The vast majority of big rigs run on diesel, and while both unleaded regular as well as unrefined crude oil are also at head-turning highs, diesel has been the runaway leader in price growth. A gallon of diesel in California — the state with the largest trucker population — sells for $6.54 as of May 30, according to the most recent figures available form the U.S. Energy Information Administration. That's up nearly $2.50 from a year earlier.

Perhaps the biggest frustration of all is the fact that prices aren't expected to diminish notably any time soon. In the meantime, truckers can make smarter decisions and implement best practices with regard to how they're using diesel. Here are a few suggestions that can take your fuel dollar farther:

1. Keep an eye on the engine's RPM
Everyone knows that it's important to be mindful of your speed, both for safety reasons and to avoid wasting gas needlessly. But it's also key to be aware of the truck's RPM gauge, which tracks how fast the engine is running in terms of revolutions per minute. There is some discrepancy in what industry experts consider the RPM "sweet spot," but generally speaking, the best range is between 1,250 and 1,350 RPM.

2. Monitor tire pressure
Even though they're literally what are enabling you to get from Point A to Point B, the tires tend to be the most overlooked portion of the typical truck. Whenever you hop into your cab, take a good look at the tires to see if anything looks amiss and to identify if they may be underinflated. Underinflated tires can mean a few things in terms of why they don't have enough air, but the main concern from a fuel consumption standpoint is it can cause the truck to use more diesel than it would if the tires were at their proper inflation point. That's because there is more surface area required for the tire to make a full revolution, an issue that is exacerbated when all the tires are low on air. For every 1 PSI drop in pressure, fuel economy reduces by 0.3%.

If the tires look low, check them with a pressure gauge and fill them according to what the manufacturer recommends.

3. Idle only when it is truly necessary
Whether it's in the midst of bumper-to-bumper rush hour traffic or warming up for an all-night trip, idling may be the single biggest waste of fuel. It's estimated that for every one hour a truck idles, it burns around a gallon of fuel. Sometimes, it may be necessary to keep the engine going even though you're not going anywhere, but where it makes sense to do so, turn off the engine instead.

Being more mindful with how you or your drivers use fuel can lead to substantial savings over time, which is critical in today's high-inflation environment.