Why raising wages may bring savings for trucking companies 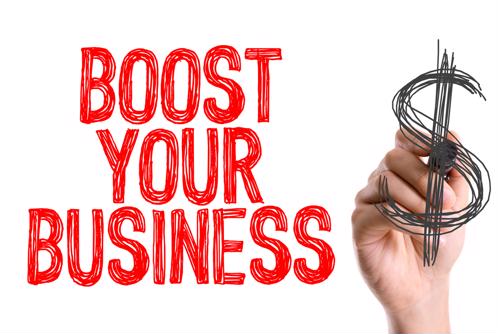 With motor carriers operating on razor-thin margins — made even slimmer by surging prices for fuel, particularly diesel — critics are questioning the wisdom of raising wages for truck drivers by as much as they've increased recently. However, employers have done so as a means to persuade more people to enter the truck driving profession — and to dissuade current workers from leaving.

A recent study suggests raising wages may indeed wind up helping them save money by avoiding the added expenses and productivity losses associated with training new hires.

Published in the journal Research Transportation Economics, the study, which was conducted by academics from the University of Wisconsin-Milwaukee, found that there is an incentive for employers to raise the salaries of truck drivers because it generally reduces turnover, especially in comparison to drivers who earn less.

UWM economist James Peoples and former finance lecturer Steven Trick, who led the research, came to this determination by examining employment data from 2018, which was paired with information as to whether truckers left their jobs for another that year. They discovered that truckers who maintained the same position for the 12 months earned 6% more than the average wage for those that quit their jobs for another. This number translates to $2,836 more.

But that's less than what it costs to onboard new drivers. Indeed, researchers found that replacing a driver costs them at least $3,600, which Peoples and Trick cited as a "conservative estimate."

"We interpret these results to suggest that it is cost effective for trucking companies to increase driver compensation," the study's principal investigators wrote.

1 in 5 blue-collar workers are earning $1 more this year than in 2021
Motor carriers — as well as others employers that require transportation and delivery services — are from being the only ones who are experiencing labor shortages (even though the trucker shortage may be the most well publicized). Amid the Great Resignation — or what others have described as the "Great Reshuffle," — employers are improving their offerings to both attract and retain more workers. Paying more is one of the ways they're going about that. As discovered in the 16th Annual Voice of the Blue-Collar Worker Survey, which was conducted by EmployBridge, nearly 20% of respondents are earning a dollar more per hour than they were in 2021. Additionally, those who were making $20 per hour last year are making nearly $2 more in 2022 ($21.99).

The poll also found that hourly pay was the leading reason for people seeking a new job or career, with 39% saying as much. The second most common motivation for inquiring about a different role with another company was for better job security.

For the most part, employers are paying their drivers more. According to a report from The White House, truck drivers have seen their wages rise by 7% over the past year, with several employers increasing their pay by more than that.

As for those employers that haven't, keeping wages stagnant may be strategic. Peoples noted in the study that some motor carriers prefer a high turnover rate because it keeps what they spend on personnel down since it costs them less to pay new drivers than those who have more experience or seniority.

If the study's results are accurate, however, not raising wages may wind up costing trucking companies in the long run.