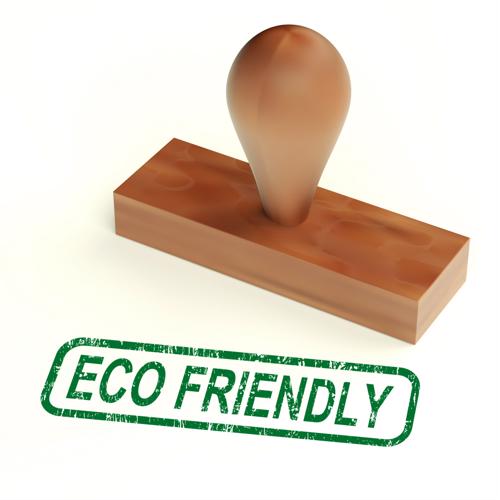 With tens of millions of passenger vehicles and big rigs on the nation's highways and byways at any given time, the amount of carbon dioxide that these automobiles emit into the atmosphere is significant. In fact, of all the transportation methods that released greenhouse gases in 2020 — 7.3 billion metric tons worth, according to Statista — nearly two thirds of the total volume came from light vehicles as well as medium and heavy commercial trucks.

It's little wonder why zero-emission trucks — or ZETs — are gaining a foothold across America, albeit a limited one, with around 1,200 that are fully registered for use, based on the estimates from nonprofit organization CALSTART.

But based on newly released research that aim to quantify just how green friendly these bigs rigs truly are, the degree to which they reduce the sector's carbon footprint — especially when compared with traditional gas burning trucks — may not justify the price for a ZET rollout.

According to the American Transportation Research Institute, when contrasted with diesel-powered commercial trucks — as well as those that operate on regular unleaded — ZETs cut carbon dioxide emissions by approximately 30%. Since electric trucks have no direct tailpipe emissions, reason would suggest there would be a 100% difference. While the study found that ZETs live up to their billing from this perspective, what offsets their carbon neutrality are the industrial processes to make the batteries. Electric vehicles rely on lithium, a rare earth alkali metal that is very light in terms of density. This fact, when combined with other elements, is what enables it to be used as a power source for motor vehicles.

It's in the extraction and production process — transforming lithium into ion batteries — that carbon is released. ATRI notes that lithium-ion production produces up to six times the amount of carbon compared to what's emitted in the diesel truck manufacturing process.

Industry veterans say more research is necessary
Hugh Ekberg, president and chief executive officer for the Iowa-base logistics firm CRST said that while it's important for motor carriers to prioritize best practices in the preservation of a healthy environment, it's also important to do so in a cost-effective manner. The ATRI's analysis suggests ZETs may not be the best way to go about it.

"The U.S. trucking industry is strongly committed to carbon-reduction efforts, and electric motors and drive trains offer many additional performance and maintenance benefits," Ekberg said. "But ATRI's research highlights that several of the leading zero-emission approaches being advocated today still need additional research to fully understand how the different technologies can be best developed and utilized to maximize carbon reduction."

Another complicating factor is a depletion of natural resources. The amount of rare earth minerals that electric vehicles need for the batteries is substantial. Given the uptick in both hybrid and all-electric vehicles, the supply chain is stretched thin as it is.

The study notes that a better alternative may be devoting more resources to the production of clean diesel. It found that renewable diesel has the potential to diminish CO2 emissions by nearly 33% compared to a standard diesel engine, all without requiring the purchase of new trucking equipment and infrastructure.

The full details of the study can be found at ATRI's website.