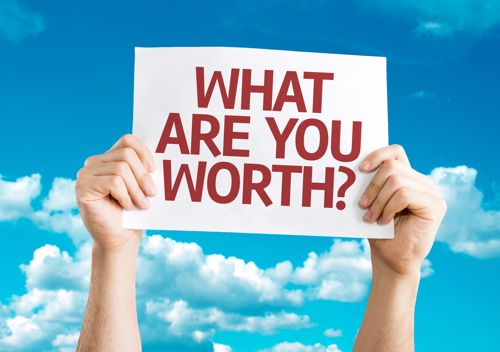 While commercial driving has long been derided as a profession that pays too little for the amount of work that's involved, the average trucker these days is earning considerably more than they have before — with the typical yearly salary jumping almost 20% in a 12-month span, according to the American Trucking Associations.

But at 69 grand a year — which is roughly $1,500 more than the median household income in the U.S., according to the most recent Census data — some contend that commercial drivers remain vastly underpaid.

Pending legislation on Capitol Hill might produce desired change. Brought to the Senate floor by Sens. Ed Market of Massachusetts and Alex Padilla of California, the Guaranteeing Overtime for Truckers Act is a proposal that, if enacted, would nullify the Labor Standards Act, which has been in place since 1938. The FLSA provides a number of prerogatives to motor carriers in relation to staffing, such as not requiring business owners to compensate their employees accordingly when they work beyond a standard workweek. The eponymous act would strike down that protection.

Markey noted that given how much the economy depends on truckers, it's time to start showing truckers how much they're valued. Doing so can also help address the driver shortage.

"There is a simple way to recruit and retain drivers: Increase their pay," Markey explained. "The Guaranteeing Overtime for Truckers Act does exactly that by eliminating the overtime exemption."

Income has long been a bone of contention within the trucking industry, recognized as a challenge both by drivers as well as the companies that employ them. Driver compensation received an Industry Concern Index score of 71.0 on the American Transportation Research Institute's latest annual Critical Issues in Trucking study, which was released in October. Only fuel prices (100), the driver shortage (85.0) and truck parking (81.4) had higher scores.

It may not be a silver bullet to the wage issue, but the legislation, supporters believe, would give truckers more breathing room financially by rewarding them for all of their hard work in a job that's known for its long hours.

ATA opposed ending the idea
However, eliminating the FLSA — which, in effect, is what the bill will do should it be signed into law — may do more harm than good, critics say. Jim Mullen, who formerly served as acting administrator for the Federal Motor Carrier Safety Administration prior to Robin Hutcheson, its current principal, told FreightWaves that striking down the FLSA would likely lead to problems that may be hard to fix once they're evidenced.

"In practice, [eliminating] it would create a rather large shift for both drivers and carriers in how they look at the labor force," Mullen warned.

The American Trucking Associations, the industry's largest trade group, is also opposed to ending the 84-year-old law, noting that the repeal of the FLSA would produce "no net change" in drivers' overall wages while creating new requirements that would force businesses in the industry to fundamentally rework how they compensate their employees.