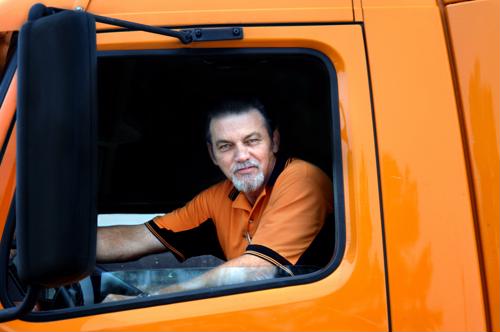 Companies in the freight industry have been struggling for some time to address the driver shortage, and that's not a trend that's likely to reverse course any time soon. Consequently, many shippers like yours are now taking a careful look at the ways they can expand their reach, and you likewise might find that a different approach — perhaps including trying to connect with demographics you haven't previously tapped — could be a great way to boost hiring.

The following tips will help you do just that, and potentially improve your long-term operations as a result:

1) Be honest about the job

One of the biggest issues that many new hires in the industry encounter is that they feel there has been a bait-and-switch when it comes to what they're promised versus what the actual job entails, according to Hearst Bay Area. Regardless of whether that's actually true, if that's the perception, it could lead them to quit within a few months on the job. As such, you need to be upfront with would-be hires about exactly what the job is like.

Among the most common problems for the trucking industry as a whole is that its employee base tends to be on the older side, increasing the risk of losing talent due to people simply approaching retirement age, Hearst Bay Area advised. For that reason, it's a good idea to look at how you can attract younger people, and focusing on them via social media — perhaps by paying for targeted ads — can be a great way to get the idea into their heads.

3) Help them with their certifications

Another big hurdle in hiring for the freight industry? Most people don't have the skills and licensure necessary to be a long-haul trucker, according to Cover Wallet. As a shipper, you should be willing to train them, foot the bill for tests and make it easier for them to get into the industry initially. This could also promote driver loyalty in the long run.

4) Advertise your willingness to train for other skills they'll need

Likewise, there are plenty of skills truckers need that go beyond just having a CDL license — and training for those as well will be vital, Cover Wallet said. That could include basic engine repair, time management, working with all the necessary technology and so on.

Again, prospective drivers want to believe you are leveling with them and being forthcoming about what the job entails — and having them talk to one of your current drivers is a great way to cut through the misconceptions, according to Fueloyal. Have your employees be open and honest about the negatives, but also careful to highlight all the positives, so potential hires get the right perspectives.

Likewise, it will be important to make sure you know anyone you hire will be able to be an effective driver for many years to come, Fueloyal noted. You need to be certain you are properly assessing their willingness to stick around and excel in this role.