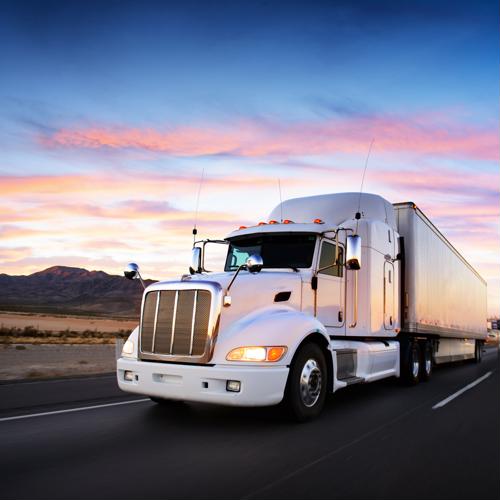 As a big-rig trucker, you're operating the biggest thing on the road in just about any situation, and likely to deal with people making all kinds of driving decisions around you. Consequently, you need to operate your vehicle as carefully as you can to ensure that you, your truck and everyone else you share the road with stays safe.

That includes cutting out all aggressive driving tactics, and being on the lookout for other motorists who use them as well. The following tips should help:

One of the simplest ways to avoid aggressive driving - both for yourself and encountering others who are doing it - is to just go with the traffic flow around you, according to the Federal Highway Administration. If someone goes whipping by you at 80 miles an hour, you should never try to keep up, especially if they're behaving dangerously by weaving in and out of traffic and so on. Because you're bigger than most every other vehicle, you have the luxury of remaining somewhat indifferent to others' actions.

With the above being said, it's also important to keep a close eye on anyone whose dangerous moves might end up putting you in a tough spot, and doing what you can to avoid them, the FHWA added. They don't call the opposite of aggressive driving "passive driving," because you need to be on the defensive in case something goes wrong.

3) Stay out of the left lane

As a trucker, you shouldn't be speeding to begin with, so there's probably not going to be much of a need to get into the passing lane in the first place, according to I Drive Safely. However, even if you do occasionally have to move into it (particularly on two-lane roads where someone in the right lane is driving dangerously slow), it's important to move right back out again since you can't account for the behavior of speeding drivers coming up behind you.

One of the biggest causes of accidents on the nation's highways and byways is when drivers fail to yield to merging traffic, I Drive Safely noted. As a trucker, you don't have as much ability to accelerate quickly or stop on a dime as others might, so if you're cruising down the highway, it's best to ease off the gas and let another vehicle get on in front of you.

5) Find a way to take your mind off it

Everyone gets upset in traffic sometimes, especially when they're worried about being on-time if they're scheduled to be somewhere, according to Leland West. However, it's up to you to ensure you don't get caught up in those negative emotions. Listening to some calming music or an engaging  podcast when you feel your blood pressure rising is a great way to maintain your cool and composure behind the wheel.